This was a project that came about with myself and Anthony Reynolds meeting the guys from Behaviour at Games Workshop towards the end of 2013. I’d heard about the upcoming game, and had rubbed my hands gleefully at the prospect of combining my love of video games with my love of 40K. But I hadn’t considered that I’d be able to combine all that with my love of stories. 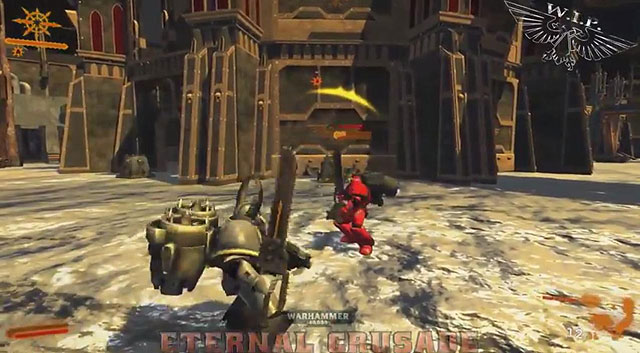 When we met Miguel, Brent, Steven, David and Stephanie and the rest of the visiting Behaviour team, their passion for the project (especially from Miguel) was astoundingly clear. They had a vision for this game that far outstripped anything I’d thought would be the case, and when Ant and I responded in kind with our ideas for what the background could be, I think we all saw there was a natural fit here.

Ant was taken on as the games Narrative Designer, and I was taken on as the writer, with an initial brief to craft the world on which the game would be set, together its history and a number of layers to it that would allow secrets to come to light as the gamers played more. This was an interesting process, as it was, essentially, a story without end. In an MMO game, you’re not looking to tie the story up at the end, because there is no end. So any narratives you create have to be open ended enough to continue on beyond individual campaigns, but contained enough that they provide satisfaction for the players fighting them.

I loved working with Ant on this. He and I have been great friends for many years and worked closely at Games Workshop for years before his return to Australia. He and I have a creative fit that is both complementary and always pushes to raise the bar on the work we’re doing. And in a few weeks of intensive brainstorming and writing, we had the basics of what now forms the world of Arkhona and its attendant secrets.

My initial involvement was in writing a couple of short stories, one a Space Marine story, the other an eldar one. These were intended to whet the appetite and start bringing Arkhona to live and develop some of the characters who’d go on to populate the game and/or drive its narratives. Once this initial work was done, we left Behaviour to go on and develop things until they needed more words on the page.

Unfortunately, in the intervening time, it became impossible for Ant to take on the role of Narrative Designer and into the breach stepped Ivan Mulkeen, who I’ve worked with for the last six months or so. I’ve really enjoyed working with him, and he’s got a great handle on things, with a wealth of experience in video games that have been an immense help in what I’m doing. Which is continuing to craft short stories to add flesh to Arkhona’s bones and act as a sort of 40K universe lore guy.

At time of writing, two of those stories have come to light, but I’ll post more as each one is released. 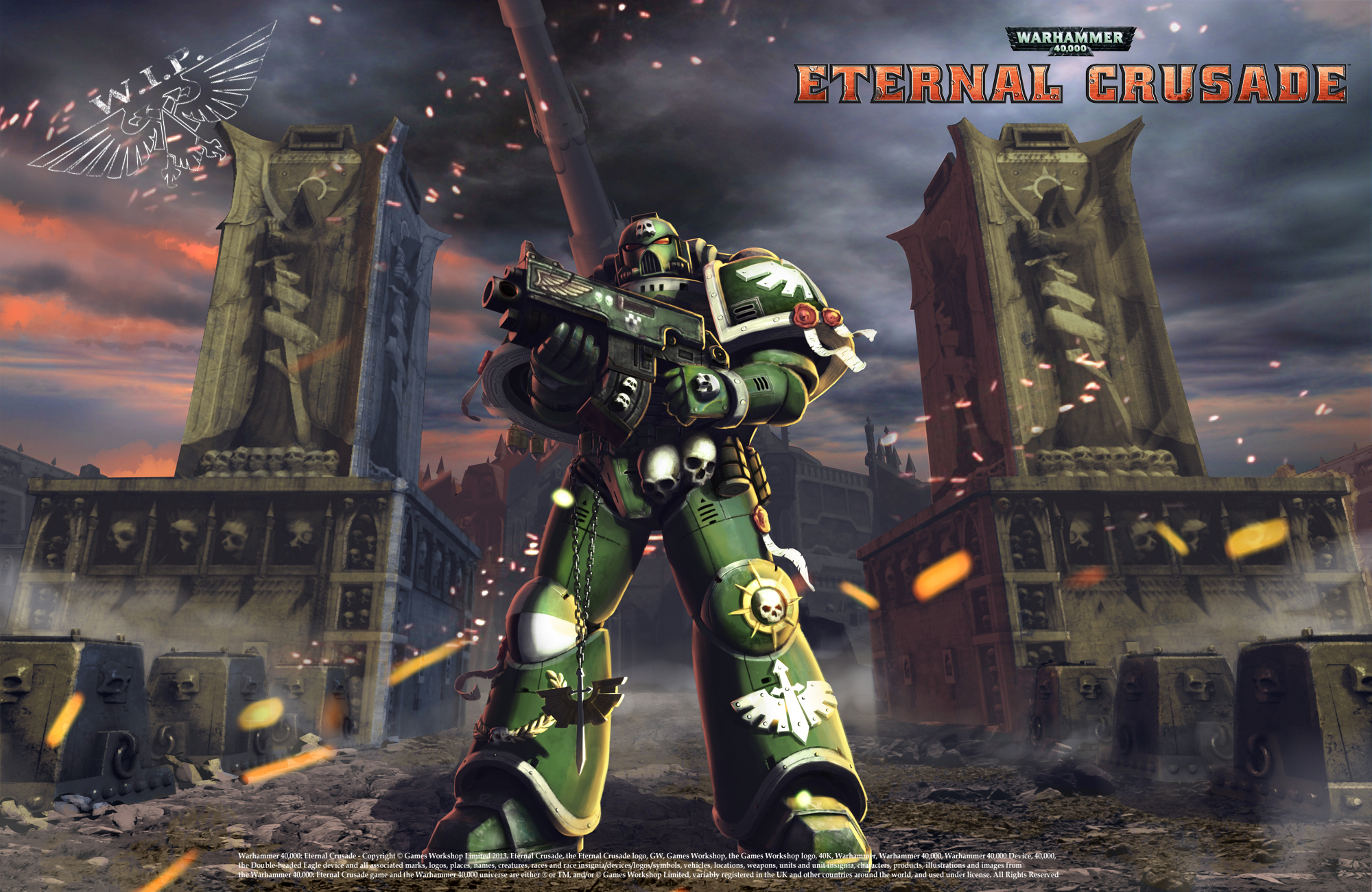